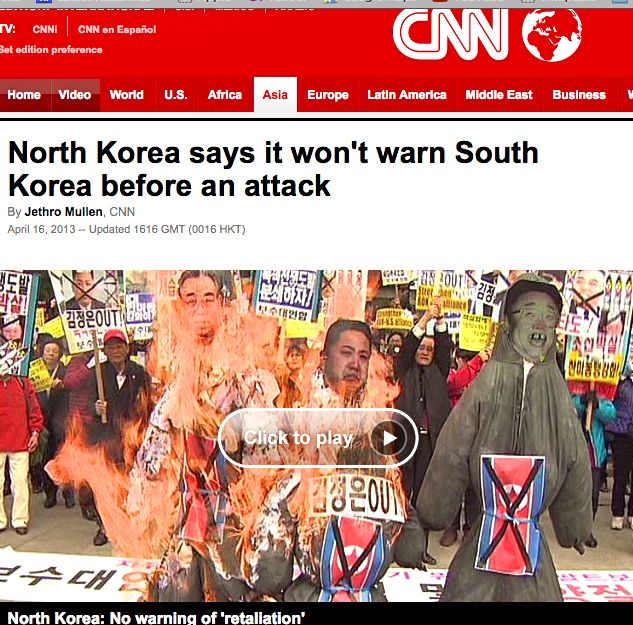 When I read the above headlines, I could not stop laughing. The wise man from the country says, “We will not warn before we strike”

“Hey you idiot, you already warned by saying that you will not warn!!!” And you have warned, and warned and warned. I can assure you that some of the smartest people in the USA are alert even if you did not warn! They know your intentions. But just because you have intentions, and you have nuclear weapons, carrying out such operation against USA, NATO is like asking your whole country to commit suicide. And if you leaders try to escape to save your own lives, I doubt if any country will let you in.

Here are the facts you may want to consider:

In 21st century, no country can live in isolation. No country can threaten other countries. There is no such thing as ‘A country’s Economy’. This is the era of  ‘The World Economy’. Those who will join the world in business and education will be welcome, and will survive. The rest will starve or will perish.

If you can be rich by shaking hands, why get hurt by pulling a sword?

3 Responses to N. Korea: The Stupidest Country In The 21st Century – Oasis Thacker