Note: I have spiced up the original folk joke a little! The story is not real. The picture on the post is not related to the story. 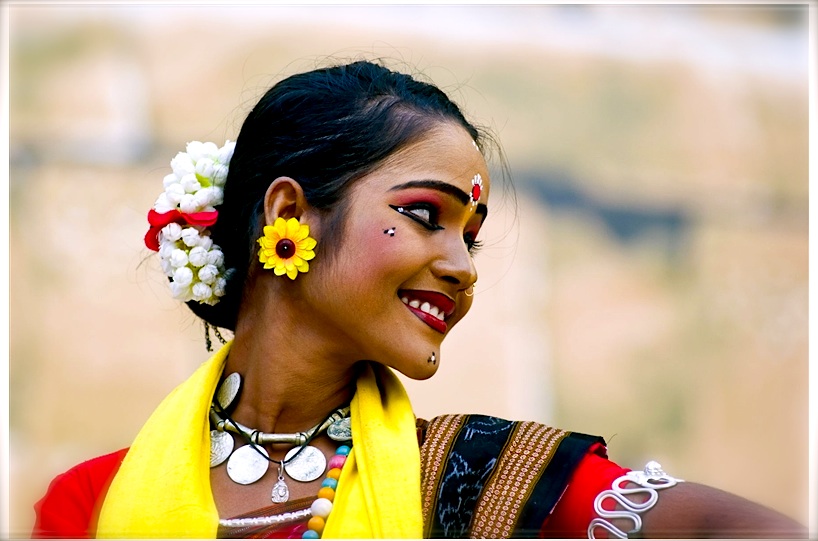 Mohan was a purist Indian boy. He strongly believed in old Indian values. He went to USA for study, got his Green Card and found a job. He thought he should get married and settle down.

Sandra was his coworker, who looked interested in him. But he strongly believed that American girls could never be pure (Virgin).

He came to Mumbai, the big city, to get married with a pure Indian girl. His parents knew this very pretty college graduate girl. After talking with her, he thought that the modern college girls in big cities of India were spoiled. He rejected the offer.

His uncle invited him to a smaller town, and introduced a pretty high school graduate girl. But he was not convinced that the girl could be pure.

Finally the family approached a priest of their ancestral small village, and asked him to find a girl for Mohan.

The priest found this very beautiful 14 years old girl Sona. She had only 4th grade education, but seemed smart. She wore traditional Indian clothes, did all the religious observances, picked berries from farms, and all other stuff that convinced Mohan that the girl was pure. Without a moment’s hesitation, he agreed to marry Sona.

Mohan took her for the honeymoon to Shimla.

After few days of fun, Sona asked, “This is very nice and everything, but when are we going to do the honeymoon that you were talking about?”

Mohan smiled and said, “Sweetheart, what we are doing, mostly in the bed, is the honeymoon.

Sona laughed loudly and innocently, “Oh, this is what you call honeymoon? We used to do this in the village farms, behind the bushes, all the time!!!!”