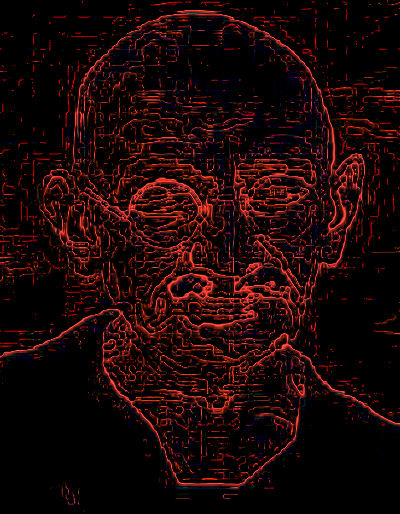 I consider myself primarily a poet and a music composer, an engineer and a project manager; NOT a social or political writer or activist. I am also aware that, ever since mankind has invented God, people believing in one religion, (or  no religion!) have fought with people believing in other religion (or no religion), without a written permission of God. I assume there is only one God, and if He/She is, would stop this nonsense of religious violence immediately; if He/She is the most powerful entity controlling the earth! But the violence and wrong doings continue, so…..you do the math. Sometimes they have violently forced people to convert to their religion, and killed those who did not agree. Sometimes forcefully converted people were stopped to come back to their own religion, by their own neighbors or even parents, and left their loved ones in hands of religious-wolves !!

Here are few facts that will not change, so read the below, and wise up you believers!

Here are the few suggestions that will help bring the solution. If you don’t adopt them, someone will be writing similar article in 22nd century!