Music Arrangement and Performance by 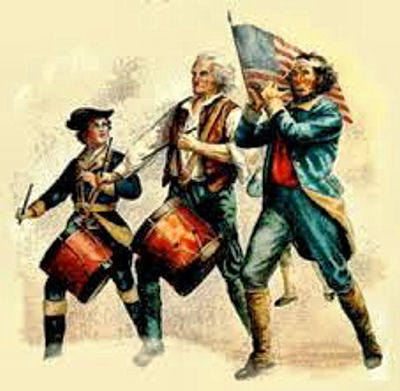 On July 4, 1776 USA became independent from British rule and pioneered new governance called democracy; where people make decisions for their own future, not a king. Many brave Americans died fighting for freedom. And American soldiers saved the freedom of the same England during World War II, to save the country from Hitler. That is what USA is all about.

Lets keep nations of the world free and democratic.